Having just returned from a long-haul round-trip flight to Florida, I thought I would share with you my tips for dealing with jetlag so that you can minimise your symptoms and maximise your time.

Jetglag refers to a range of symptoms that can occur when travelling across different times zones. It is caused by a temporary mismatch between your internal body clock (called your circadian rhythm) and the external light-dark cycle (1). This mismatch arises because your body is not able to adapt quickly enough to a different light-dark schedule of a new time zone.

What are the symptoms?

Because the disruption is to the sleep-wake cycle, it primarily manifests as a sleep disorder. But other symptoms can be experienced as well. These include fatigue, decreased alertness, reduced mental capacity, co-ordination problems, gastro-intestinal disruption and loss of appetite (2). Often, symptoms can be exacerbated by the effects of sleep-loss, which usually accompanies long-distance travel.

What is the circadian rhythm?

A circadian rhythm is any biological process that displays a repeat rhythm over about 24 hours, such as the sleep-wake cycle. Many internal clocks are now being discovered, such as a clock that controls your metabolism. These clocks are controlled by 'clock genes' but are all regulated by the 'master circadian clock' of the sleep-wake cycle, which is located in the hypothalamus of your brain.

How is the sleep-wake cycle governed?

It is the action of light falling on the retina of your eyes that provides the clock with information as to whether it is night or day. In response to darkness, the hormone melatonin (which promotes sleep) is produced. Secretion peaks at night and ebbs during the day. Its rhythm is linked with and contrasts with that of cortisol (the hormone that gets you up in the morning and keeps you active), which peaks in the morning and ebbs in the evening. Both melatonin and cortisol secretion rhythms are directly regulated by the master clock and act as the major hormonal pathways that communicate with the master clock (3). Together, they stabilise the circadian rhythm (4).

How does external stimuli affect the master clock?

Because melatonin and cortisol are the hormonal communicators of the master clock, any external stimuli that affects these two hormones will also impact the master clock. The only external stimuli that can affect melatonin synthesis is retinal light exposure (5). However, cortisol production can be influenced by several inter-acting systems, not just the master clock (6). Being highly stress-responsive, cortisol's natural rhythm can be disrupted by any stressful situation, including jetlag (7). Such disruption to the two main clock regulatory hormones can lead to 'out-of-synch' rhythms in biological processes, resulting in an array of symptoms (8).

What is the KEY FACTOR in re-setting the biological clock?

LIGHT is the key factor as it can advance or delay your circadian rhythm (9). So, when looking to minimise jetlag symptoms, then your main focus should be on manipulating your light exposure. My number one tool for doing this is using an eye-mask for reducing light at the wrong times and using daylight to re-set your clock. But you also need to look at avoiding any activities that will activate cortisol because when cortisol rises, melatonin falls.......and melatonin is your sleep hormone. So you don't want to have low melatonin levels if you want to sleep.

(2) Waterhouse J et al (2005). Further assessments of the relationship between jetlag and some of its symptoms. Chronobiology International, 22: 121-136.

For further information on this subject click on the link below: 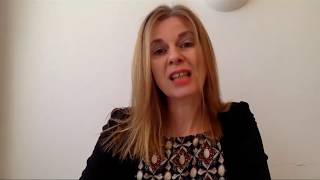 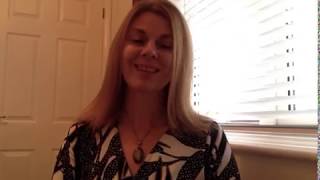 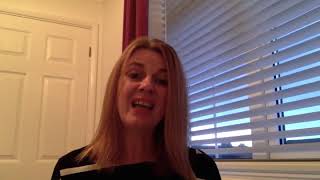 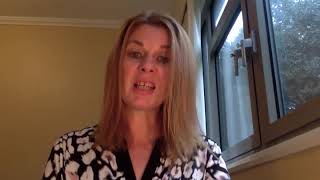 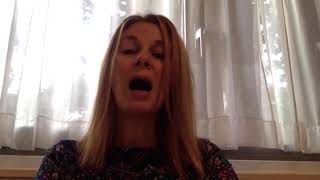 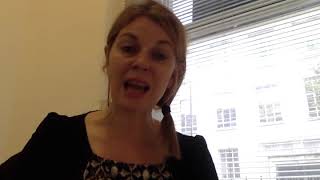 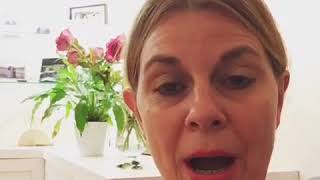 What's the one thing you can do to improve your work performance?